Get fresh music recommendations delivered to your inbox every Friday.
We've updated our Terms of Use. You can review the changes here.

Those Who Drift Away 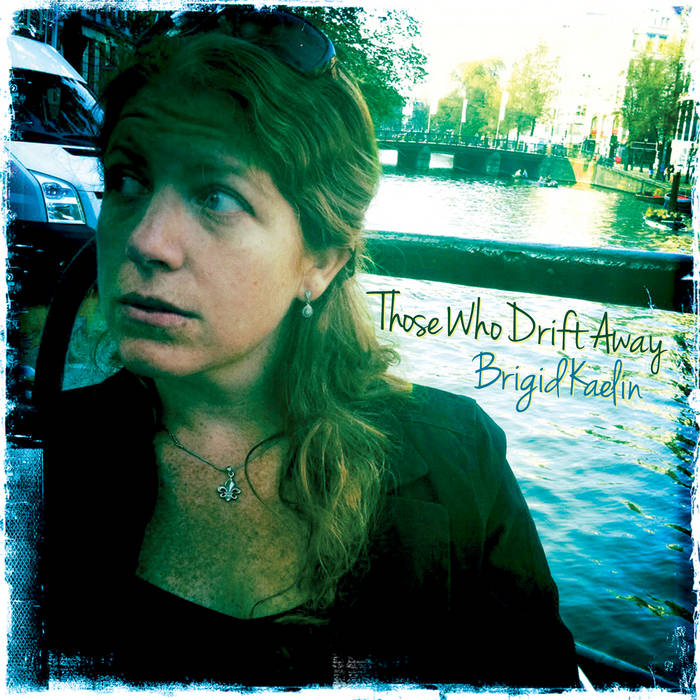 Following the success of her first two studio albums, Kaelin spent several years playing all over America and Europe, living in Scotland, playing as a sideman in other bands, writing, having two babies, oversharing on her blog “The Red Accordion Diaries” and balancing musician-life with motherhood. Those Who Drift Away is the culmination of this balance — a studio record with optimism, sass, and the hint of irreverence that her audience loves.

Musically, Kaelin remains a little alt-country and a little vaudeville, with the mysterious banjo/accordion/musical saw number “The Jester,” a song inspired by her first time sharing the stage with her keyboard-idol, Steve Nieve (with Elvis Costello & the Imposters). She also offers up some straightforward bluesy-rock with “Louisville,” a love-song to her hometown. As she sings in that song, “those who drift away always come back home someday,” — and that’s exactly what Kaelin has done with this strong return to the Louisville music scene.  A pre-sale campaign is available at PledgeMusic.com/brigidkaelin

A "plucky redhead," a "genre-defying vaudeville rocker," and an "amazing multi-instrumentalist," Brigid Kaelin is a full-on entertainer. You've read her blog, heard her on the BBC and on NPR's "A Prairie Home Companion," seen her play accordion with Elvis Costello, and laughed and cried at her original alt-country cabaret songs. Maybe it's time to buy her albums? ... more

Bandcamp Daily  your guide to the world of Bandcamp

Quelle Chris joins the show to discuss his most recent release, "DEATHFAME"